Reserve a place in the restaurant now 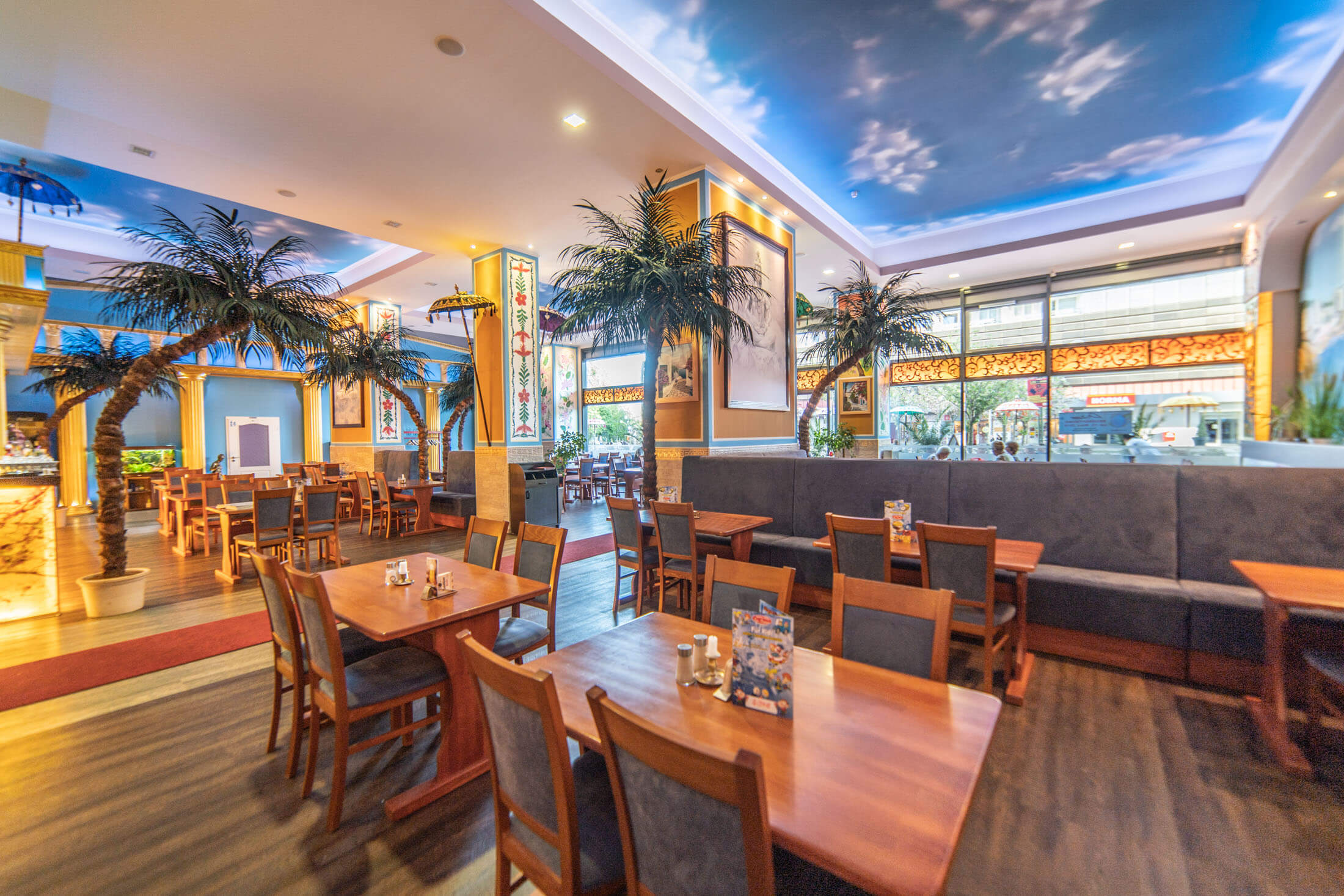 Welcome to Avatar Restaurant. We will spoil your palate with the most delicious dishes and spices that India has to offer. Add to this a tasty and refreshing cocktail and your visit to the restaurant becomes an experience. 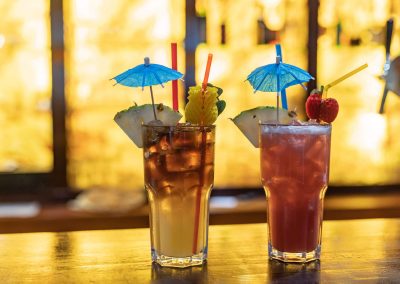 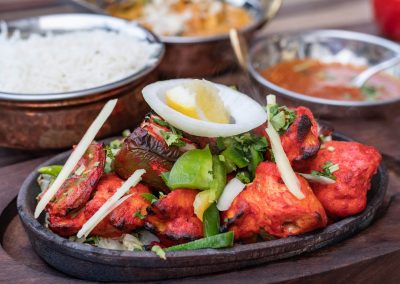 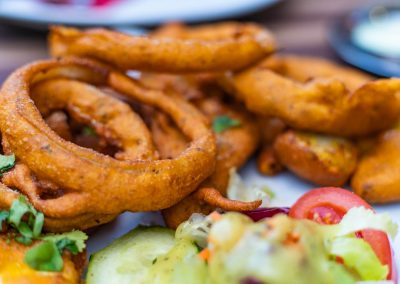 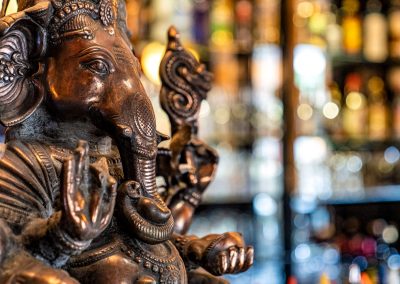 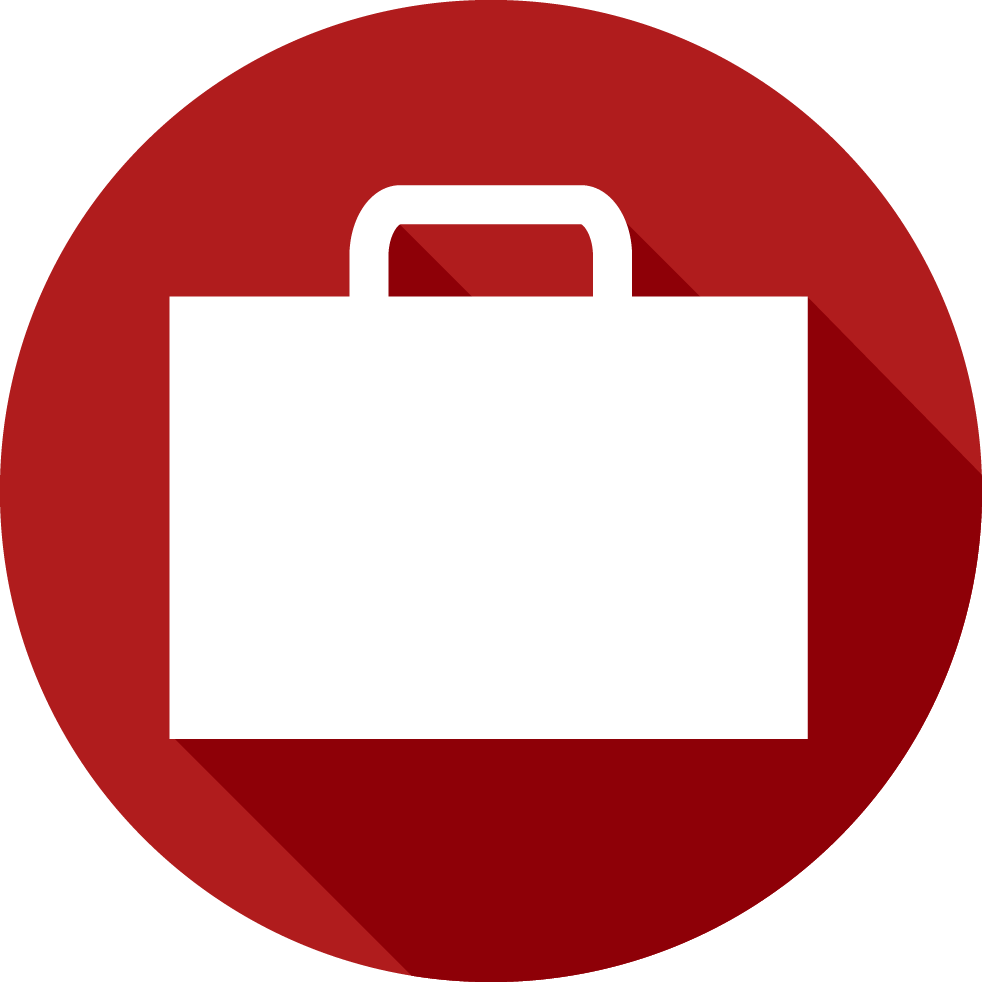 Amchoor is made from dried green mangoes. Just one teaspoon gives a slightly sweet and sour note.

Fenugreek is a yellowish seed that adds a spicy flavor to dishes such as chutney, pickles and other vegetarian dishes.

Cassia is also called Chinese cinnamon, because its taste is very reminiscent of cinnamon.

Chili is used in many ways: fresh, dried, red or green. It is mainly the core that makes chili so hot, dried chili flakes, on the other hand, are milder.

Curry is a mixture of different spices: turmeric, chili, pepper, cardamom, coriander, ginger, cumin, clove and nutmeg. It is available in different degrees of spiciness and even as a paste.

Fennel seeds are often used in hearty dishes or for better digestibility after meals.

Turmeric is also called turmeric. It has a mild aroma and is often used for lentil and vegetable dishes. It also gives the dishes a beautiful yellow color.

Cardamom goes especially well with sweet, but also with savory dishes. It is ground and mostly offered in capsules. The white capsules taste somewhat milder and are mainly intended for desserts. Black cardamom, on the other hand, goes perfectly with savory dishes.

The taste of coriander is reminiscent of oranges, which is why it goes well with sweet and savory dishes.

Cumin can be found whole or ground and adds another spicy touch to dishes.

Roasted mustard seeds taste mild and nutty, crushed they give a spicy flavor and are thus used in many vegetarian dishes.

Tamarinds are also called Indian dates and have a pungent fruity flavor. It is available in paste or puree form.